Point-to-Point Pony Racing is the bread and butter of the sport. Taking place most weekends from February to early June, over 70 Point-to-Points stage more than 160 Pony Races throughout the country.

Below is the DRAFT 2021 Point-to-Point Pony Racing Fixture List which is based on the newly revised official 2021 PtP Fixture list circulated on 26.2.21.

This will be updated on a daily basis as to when a fixture confirms they will be including pony racing.

In light of the complexities created by requirements needing to be in place due to Covid, some hunts who originally applied to have pony racing may no longer be able to do so due to local authority legislation, geographical set up of the course etc. Some hunts who are currently listed especially those in Scotland and Wales may give the green light now only to find that nearer the time they can’t run due to further or no changes in Government ruling.

Everyone is doing their utmost to get details confirmed and all those listed below are doing their very best to accommodate pony racing but in some instances it might be out of their hands.

Those in bold have confirmed they will include pony racing as of 4.3.21 as long as their Fixture can go ahead: 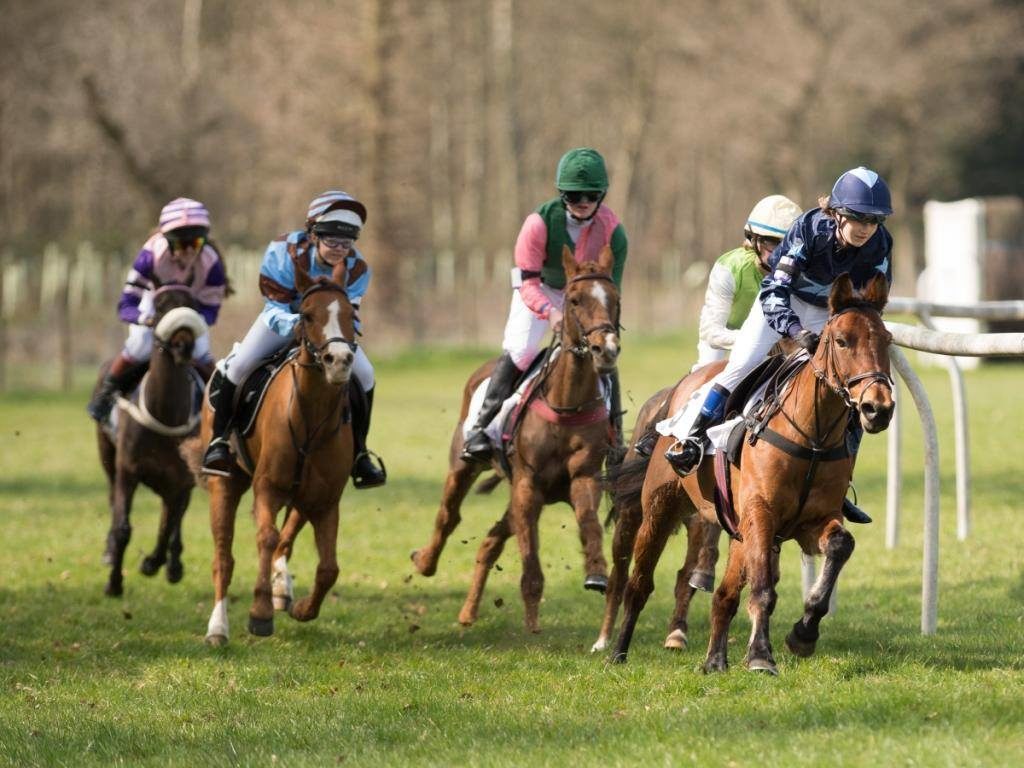 These fixtures are the next step up from Pony Club Racedays. There is a choice of race type to choose from i.e. Novice, Conditions and Open races thus giving everyone a chance from the less experienced / competitive to those with more experience on the more competitive ponies. A number of Areas also run local championships and awards for riders in their area and there is also a National Championship for both 138cms & 148cms Riders which is based on a points system and announced at the end of each season.

Ponies and riders must qualify to compete in Point-to-Point Pony Races. To see if you are qualified click here.

N.B. If you want to try pony racing for the first time you do not have to have a height certificate for your pony. You however MUST be a registered member of the Pony Racing Authority (PRA) and register your pony.

REFUNDS IN LIGHT OF ABANDONMENTS / ERRORS MADE WHEN ENTERING:

Please note that when a meeting has to abandon i.e. can’t rearrange entry fees are refunded less a £2.50 admin / stripe payment fee.

When an entry is made in error or a request to withdraw before an entries closing deadline, the entry fee less £1 is refunded.

Entry Fees will not be refunded following the closing deadline should the combination declare as a non-runner in the run up to the race. 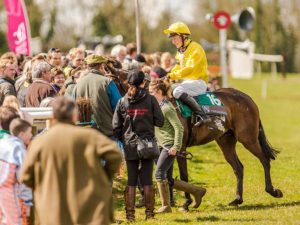 Are you qualified to race in Point-to-Point?